What is Frank Beard's Net Worth?

Frank Beard is an American drummer who has a net worth of $50 million. Beard is best known as the drummer for the rock back ZZ Top. He was formerly with the bands The Cellar Dwellers, The Hustlers, The Warlocks, and American Blues before playing and recording with Billy Gibbons and Dusty Hill as ZZ Top. In the early days of ZZ Top, Frank's nickname was "Rube," and he was credited as "Rube Beard" on the band's first and third album. ZZ Top has released 15 studio albums and four live albums, and they're known for hit singles such as "Sharp Dressed Man," "Legs," and "Gimme All Your Lovin'." The band has appeared in the films "Back to the Future Part III" (1990) and "Mother Goose Rock 'n' Rhyme" (1990) and the television series "Ellen" (1996) and "Two and a Half Men" (2010). ZZ Top was inducted into the Rock and Roll Hall of Fame in 2004, and they were the subject of the Grammy-nominated 2019 documentary "That Little Ol' Band from Texas."

Frank Beard was born Frank Lee Beard on June 11, 1949, in Frankston, Texas. According to the genealogy website Geneastar, his mother was Rachel Elizabeth Dossett, and his father was John Woodrow Beard. Frank attended Irving High School.

In 1969, Beard and future ZZ Top bandmate Dusty Hill toured as a Texas-based version of the British group the Zombies (who had broken up in 1968). The two were also in a band called the Outlaws. Frank joined Billy Gibbons' band The Moving Sidewalks in May 1969 and introduced Gibbons to Hill. The band became known as ZZ Top that July, and after signing with London Records, they released "ZZ Top's First Album" in 1971, followed by 1972's "Rio Grande Mud" and 1973's "Tres Hombres." Beard began abusing cocaine, heroin, and LSD after the band became successful, and ZZ Top went on hiatus for three years, beginning in 1976, while he sought treatment for drug addiction. 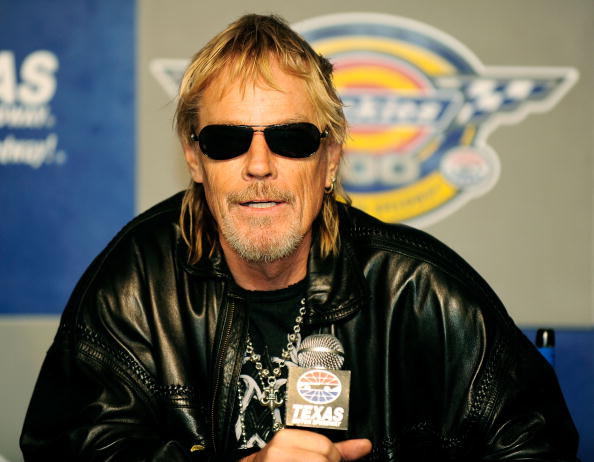 Frank married Catherine Alexander on April 12, 1978, and they divorced in 1981. Beard then married Debbie Meredith on November 11, 1982, and the couple has welcomed three children. While on tour with ZZ Top in 2002, Frank underwent an emergency appendectomy in Paris. The band's drum tech, John Douglas, filled in for Beard at the next concert, and it was the first time in 33 years that ZZ Top performed without one of the core members. Frank lives in Richmond, Texas, and owns the TOP 40 Ranch. For decades, he was known as the only beardless member of ZZ Top, but he finally grew one in 2013. Beard is a scratch golfer (a golfer with a handicap of zero) and has participated in tournaments.

ZZ Top has been nominated for three Grammys, Best Rock Performance by a Duo or Group with Vocal for "Eliminator" (1983) and "Afterburner" (1986) and Best Music Film for "That Little Ol' Band From Texas" (2020). They have earned more than a dozen MTV Video Music Award nominations, winning Best Direction for "Sharp Dressed Man" (1984), Best Group Video for "Legs" (1984), and Best Art Direction for "Rough Boy" (1986). The band has also received Brit Award nominations for Best International Solo Artist (1985) and International Group (1986) and Juno Award nominations for International Album of the Year for "Eliminator" (1984) and "Afterburner" (1986). In 1994, they were inducted into Hollywood's RockWalk at the Sunset Boulevard Guitar Center. In 1991, Texas governor Ann Richards declared May 4th "ZZ Top Day," and the band was named "Official Heroes for the State of Texas" by the Texas House of Representatives. 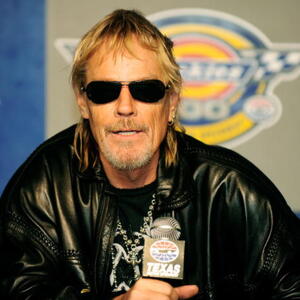