Francis Rossi net worth: Francis Rossi is an English singer, songwriter, and musician who has a net worth of $8 million. Francis Rossi was born in Forest Hill, London, England in May 1949. He is best known for being the co-founder of the band Status Quo as well as the lead singer and lead guitarist. The band formed in 1962 and released their debut studio album Picturesque Matchstickable Messages from the Status Quo in 1968 which reached #8 in Germany. Their album Spare Parts was released in 1969 and reached #4 in Norway. Status Quo has released 32 studio albums with their albums Hello!, On the Level, Blue for You, and 1+9+8+2 all reaching #1 in the UK. Their single "Down Down" reached #1 in the UK and they had several other hit singles. Francis Rossi was appointed Officer of the Order of the British Empire in 2010 and published his autobiography I Talk Too Much in 2019.

In a 2015 interview, Francis admitted that after several divorces and five children, he still needs to tour to fund his lifestyle and that he might never retire. He says he should have been much richer than he is today, but spent an enormous amount of money on drugs, cars, wives and general partying. 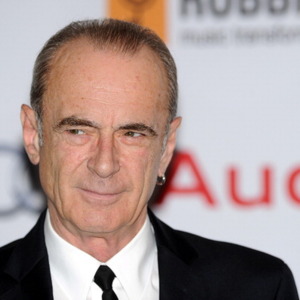