Fletcher Dragge net worth: Fletcher Dragge is an American musician and singer who has a net worth of $3 million. Fletcher Dragge was born in California in April 1966. He is best known for being the guitarist, backing vocalist, and a founding member of the punk rock band Pennywise. The band started in 1988 and released their self-titled debut studio album in 1991. 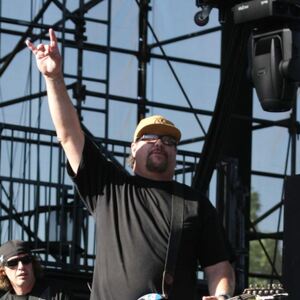