Fher Olvera net worth: Fher Olvera is a Mexican musician, composer, and singer who has a net worth of $10 million. Fher Olvera was born in Puebla de Zaragoza, Puebla, Mexico in December 1959. He is best known for being the lead singer and guitarist of the Mexican rock band Mana. The band has sold more than 40 million albums worldwide making them the most successful Latin American band ever. 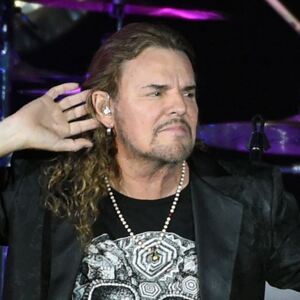