Eric Kretz net worth: Eric Kretz is an American musician and producer who has a net worth of $10 million. Eric Kretz was born in San Jose, California in June 1966. He is best known for being the drummer of the band Stone Temple Pilots. He has also been a member of other bands including Talk Show. 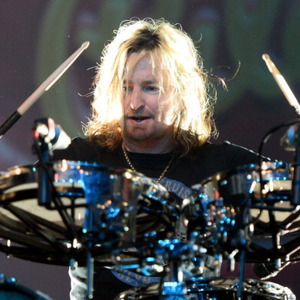