Eric Carr net worth: Eric Carr was an American musician who had a net worth equal to $5 million at the time of his death. Eric Carr was born in Brooklyn, New York in July 1950 and passed away in November 1991. He was best known for being the drummer in the band Kiss from 1980 to 1991. 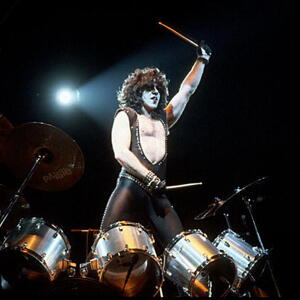