Eric Bloom net worth: Eric Bloom is an American singer, songwriter, and musician who has a net worth of $8 million. Eric Bloom was born in New York City, New York in December 1944. He is best known for being the main vocalist and guitarist for the band Blue Oyster Cult. The band formed as Soft White Underbelly in 1967 in New York. They changed their name and released their self-titled debut studio album in 1972. Blue Oyster Cult released the albums Tyranny and Mutation in 1973, Secret Treaties in 1974, Agents of Fortune in 1976, Spectres in 1977, Mirrors in 1979, Cultosaurus Erectus in 1980, Fire of Unknown Origin in 1981, The Revolution by Night in 1983, Club Ninja in 1985, Imaginos in 1988, Cult Classic in 1994, Heaven Forbid in 1998, and Curse of the Hidden Mirror in 2001. Their single "Burnin' for You" reached #1 on the US Rock chart and the band also had success with the single "(Don't Fear) The Reaper". 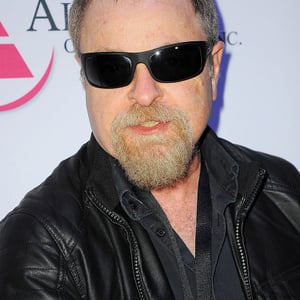