Duane Allman net worth: Duane Allman was an American guitarist, musician, and singer who had a net worth of $300 thousand at the time of his death in 1971. He was best known for being the founder and leader of the Allman Brothers Band.

Duane Allman was born in Nashville, Tennessee in November 1946 and passed away in October 1971. He played guitar, slide guitar, and dobro. He founded the Allman Brothers Band in 1969. Allman was a session musician and performed with artists including Aretha Franklin, Wilson Pickett, Boz Scaggs, and more. He is considered to be one of the greatest guitarists of all time. The band released their debut studio album The Allman Brothers Band in 1969 and released several albums throughout the years. Duane Allman was known as Skydog and was known for his improvisational skills on guitar. The band included his brother Gregg Allman. Duane Allman passed away on October 29, 1971 at 24 years old in a motorcycle crash. 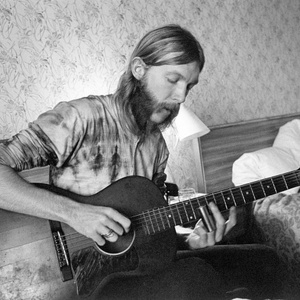