How much is Don Henley Worth?

Don Henley Net Worth: Don Henley is an American singer, songwriter, and drummer who has a net worth of $250 million. Henley is best known as one of the founding members of the Eagles, an award-winning American rock band. A talented musician, Henley can play the drums or the guitar. He also sings lead vocals.

His monumental net worth is largely a reflection of the Eagles' rank as the best-selling band in American history. Outside of his involvement with the Eagles, Don Henley has embarked on a successful solo career. After Ringo Starr, Phil Collins, and Dave Grohl, Don Henley is the fourth-wealthiest drummer in the world (as of 2012). Many publications consider him to be one of the greatest singing drummers of all time.

Early Life: Donald Hugh Henley was born on July 22nd of 1947 in Gilmer, Texas. Raised in the nearby town of Linden, Don first became interested in music when he was forced to quit his high school football team due to his small stature. He then joined the school band instead, eventually becoming part of the percussion section.

During his high school days, Don joined a band called the Four Speeds. Henley wrote a song for the band called "Hurtin'," which they released under their new name, Felicity. After hearing the single, Kenny Rogers started to help the band, and they released a few singles under yet another name, Shiloh. After graduating from high school, he attended Stephen F. Austin State University before transferring to Texas State University.

Career: After Shiloh disbanded in 1971, Henley met Glenn Frey while in Los Angeles. The pair then became part of Linda Ronstadt's backup band in 1971. While touring together, Frey and Henley decided to start their own band and recruited Randy Meisner and Bernie Leadon. Together, they became the Eagles.

After forming in 1971, the Eagles signed a record deal with David Geffen's label, Asylum Records. Their debut album in 1972 contained hits like "Take It Easy." Henley played a central role in the band's creative process, co-writing many of its most successful songs. These included "Witchy Woman," "Desperado," and many others. Henley also performed lead vocals on many of the group's most well-known songs, including "One of These Nights," "Hotel California," "Life in the Fast Lane," and more. Hits like these helped the Eagles win multiple Grammys throughout the 1970s. Henley and Frey's songwriting partnership helped create these memorable tunes, and the pair have been compared to Paul McCartney and John Lennon in terms of creative ability.

In 1980, it was clear that the Eagles had run their course. Internal conflicts were rising and the constant touring schedule was beginning to overwhelm the band members. They officially disbanded that year. The group reunited in 1994, however, and began to tour extensively. As of 2020, Don Henley continued to record and tour with the group. In 2007, they released the album "Long Road Out of Eden."

After the Eagles broke up in 1980, Henley embarked on a solo career. In 1981, he and his then-girlfriend collaborated on the hit "Leather and Lace." Next year, his debut solo album "I Can't Stand Still" reached significant levels of success, but it still paled in comparison to his earlier work with the Eagles. Still, the hit "Dirty Laundry" managed to reach the number three spot on the charts. That year, he also contributed the track "Love Rules" to the soundtrack of the film "Fast Times at Ridgemont High." 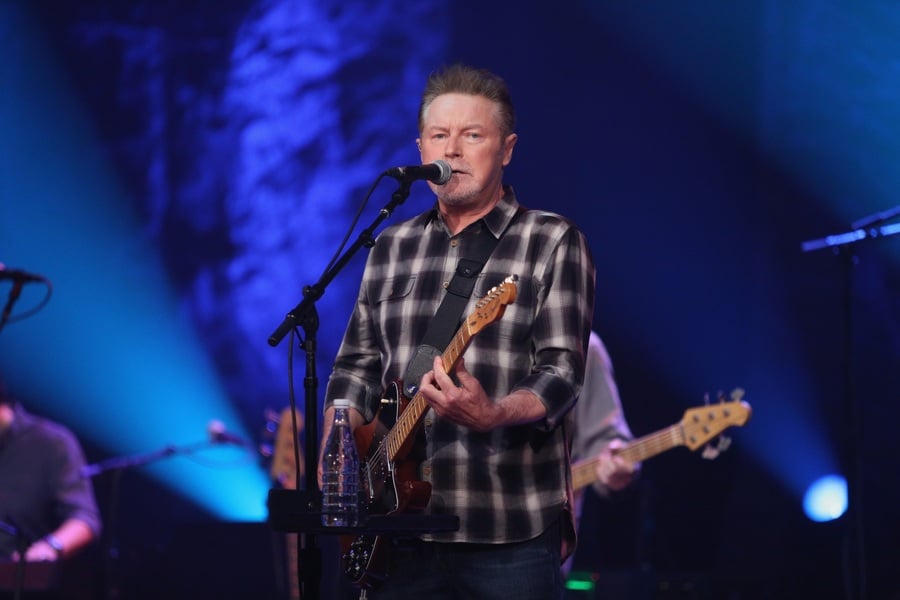 Legal Issues: Henley has been embroiled in significant legal battles with Geffen Records, and at one point he was sued for $30 million for breaching his contract. Henley wanted to leave, but Geffen pointed out that he still owed the company two studio albums and a greatest hits collection. Eventually, he found a way to leave, but Geffen made Sony and EMI both agree not to sign Henley after he departed. This infuriated Henley, and he became a vocal figure in the fight for musician's rights in the future.

In 1980, paramedics arrived at Henley's home to find a 16-year-old girl and a 15-year-old girl, both of which had been under the influence of drugs. The 16-year-old girl was found naked, and she claimed that she had just overdosed on drugs. She was eventually arrested for prostitution, while the other girl was arrested for being under the influence of drugs. Henley was charged with contributing to the delinquency of a minor and was given two years of probation.

Relationships: During the 1970s, Henley dated celebrities like Loree Rodkin, Stevie Nicks, and Lois Chiles. In the 80s, he became engaged to actress Maren Jensen, but the pair separated in 1986. By 1995, Don had married Sharon Summerall. They later had three children. As of 2019, the family resides in Dallas Texas.

Real Estate: In 2018, Don Henley purchased a home in West Hollywood for $2.2 million. The Spanish-style property was originally listed at $1.85, but Henley managed to win a bidding war to snatch up the 1,800-square foot home. Although the house was built all the way back in 1923, it has been heavily updated over the years. It features oak floors and a living room with a Batchelder-tiled fireplace. 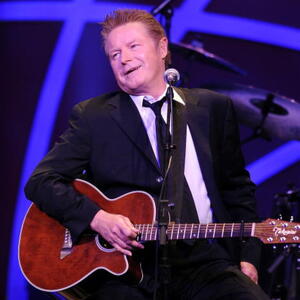