Don Dokken net worth: Don Dokken is a Norwegian-American heavy metal musician who has a net worth of $10 million dollars. Don Dokken was born in Los Angeles, California, and first gained moderate attention performing with the band Airborn, in Los Angeles. He then relocated to Germany, after being offered a recording contract.

While in Germany, he was introduced to George Lynch and Mick Brown. He went on to form the heavy metal band, Dokken, with Lynch, Brown, and Juan Croucier. The band struggled to find an audience initially, but suddenly took the music world by storm, after Jeff Pilson replaced Croucier. They went on to release three very successful albums, before interpersonal tension began to break the group up. Don Dokken released one solo album in 1990, and another in 2008. Dokken reunited in the early 90s, and released two new studio albums, and a live album. Then the line-up changed, and the group has continued to tour and record with new members since then. Don Dokken and Mick Brown are the only original members still performing with the band. 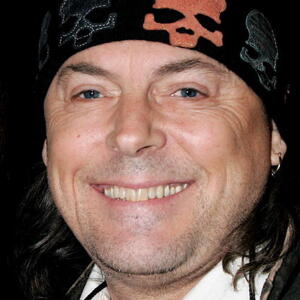