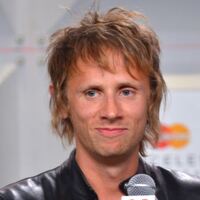 Dominic Howard net worth: Dominic Howard is an English musician who has a net worth of $45 million. He is best known for being the drummer for the band Muse. They have released eight studio albums and have sold more than 20 million albums worldwide. 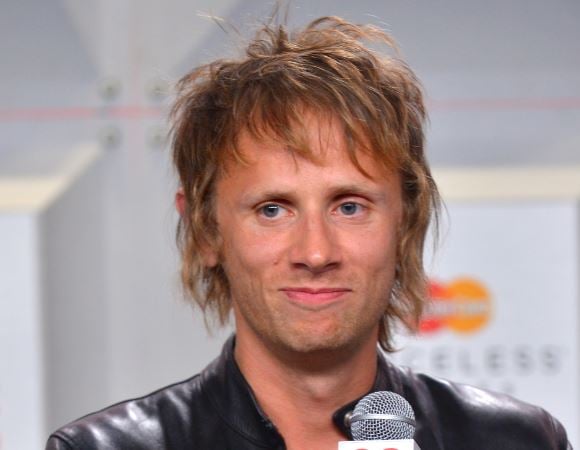 In 2014 Dominic paid $4.4 million for a home in the LA area of Laurel Canyon. After buying the property Dominic completed a renovation that included adding a state-of-the-art recording studio and screening room. Dominic listed this home for sale in November 2020 for $7.75 million. Mila Kunis was a former owner. Dominic sold this home in February 2022 to actress Anna Kendrick.