Doc Severinsen net worth: Doc Severinsen is an American pop and jazz trumpeter who has a net worth of $20 million dollars. Doc Severinsen, also known as Cal Hilding Severinsen, was born in Arlington, Oregon, and originally wanted to play the trombone. His local music store only had a trumpet, so he started playing that. A week later, he was good enough to receive an invitation from the high school band. He was seven years old. By age 12, he was winning major music contests, and began touring professionally when he was in high school. His music career was put on hold while he served in the Army during World War II. After his return, he embarked on a long and successful career. He has released 44 studio albums, and has toured extensively since the early 50s. He is most widely recognized as the bandleader for "The Tonight Show with Johnny Carson", a position he held from 1967 to 1992. 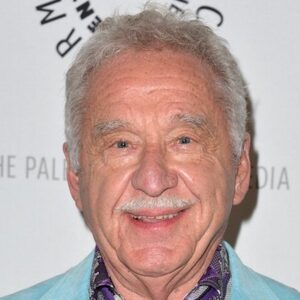