What is Doc McGhee's Net Worth?

Doc McGhee is an American music manager, producer, reality star and concert promoter. Doc McGhee has a net worth of $20 million. He is probably most famous for managing Bon Jovi and Mötley Crüe in the early 1980s. During his career Doc has also worked with bands such as KISS, Night Ranger, James Brown, Diana Ross, Hootie & the Blowfish, Scorpions, Skid Row, and Guns N' Roses.

Born in Chicago in 1950 as Harold McGhee, he would later legally change his first name to Doc.

After serving in the US Army, stationed in West Berlin, Doc found his way back to America and settled in Miami. At some point Doc met a band manager who took him under his wing. One of the first bands that Doc managed during this time was called Night Flight. He also helped Night Flight record a titled "If You Want It" that hit #37 on the Billboard Hot 100.

Despite managing a moderately successful band, Doc seemed to always be overflowing with cash. That's because band management was actually a front for Doc's real business: marijuana and cocaine smuggling. According to legend, Doc was making so much money from drug smuggling in the late 1970s that he broke three money counters and had to begin counting cash by weighing suitcases.

In 1982 Doc saw a Mötley Crüe concert in Santa Monica, California. He signed the band to a management contract immediately after the concert. The following year Mötley Crüe released what would become their breakthrough album, "Shout at the Devil". The album went 5X Platinum and instantly rocketed the band to the upper echelon's of the music industry.

In 1984 Doc signed Bon Jovi and proceeded to lead them to world dominance. He quickly signed Skid Row, Scorpions and other bands to the newly-formed "McGhee Entertainment" management company.

Amazingly, through it all, Doc never stopped investing in the drug smuggling business. While he was managing some of the largest bands in the world, Doc was still financing cocaine and marijuana shipments from Colombia to the United States. 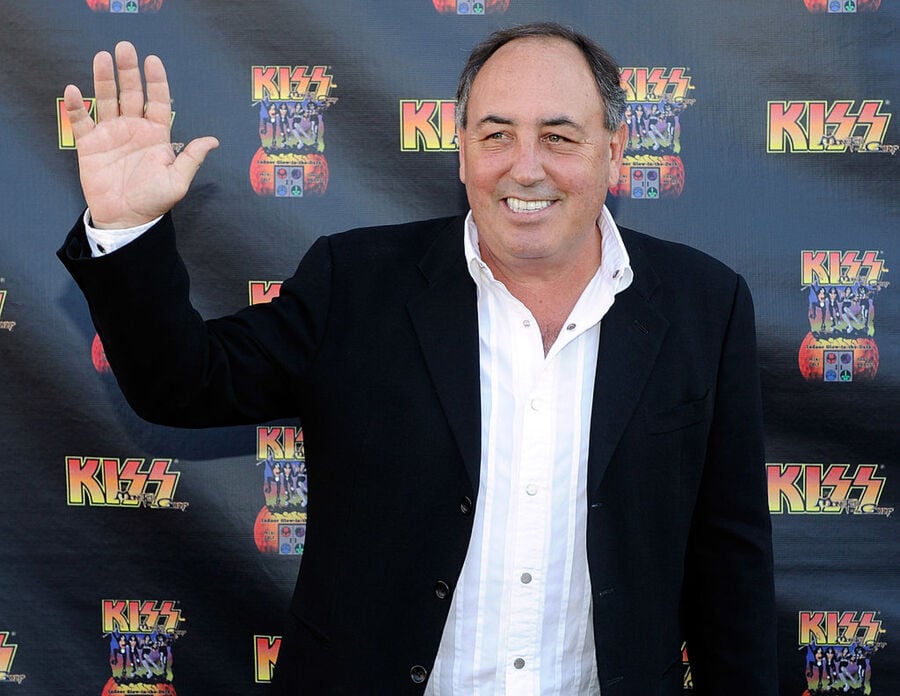 In 1988 Doc was arrested for his involvement in a scheme to import 45,000 pounds of marijuana from Colombia to Louisiana. McGhee was implicated by infamous drug smuggler Steven Kalish. At his December 1989 trial, Kalish would testify that he once gave Panamanian leader General Manuel Noriega a $300,000 bribe to help him hide $100 million in illicit drug proceeds. Kalish testified that outside of the $300,000 gift, Noriega's henchmen took a 5% commission on all funds deposited into Panama's Bank of Commerce Credit International.

Kalish also testified that it Doc McGhee was not only his link to cocaine and marijuana suppliers in Baranquilla, Colombia, but also a hand-in-hand financial backer in the scheme. Kalish testified that McGhee connected Kalish to a Colombian named Paul Vargas. Vargas supplied Kalish with 40-50,000 pounds of marijuana which was installed in a shrimp boat. Unfortunately, authorities intercepted the boat and arrested several conspirators including Kalish who was compelled to turn state's evidence. Kalish revealed that over a decade period the operation smuggled at least $1.5 billion worth of drugs and at one time had so much cash that they ran out of storage with $40 million left to hide before it could be transported back to Panama.

Kalish received a reduced 10 year sentence for cooperating. Noriega was sentenced to 40 years, though he ultimately was released after 17 years for good behavior.

Incredibly, Doc got off from the scheme with just a $15,000 fine and a suspended sentence. No jail time at all even though he was the financier and connector to the entire operation.

As part of the sentence Doc also agreed to create an anti-drug foundation called the Make a Difference Foundation. One of the foundation's first acts was to put on a concert in Russia that became known as the Moscow Peace Festival.

In August 1989 McGhee brought 641 people, 64 transport trailers and two 757 airplanes to Moscow without a permit for the two-day Moscow Music Peace Festival. The concert featured Bon Jovi, Mötley Crüe, Scorpions, Skid Row, Ozzy Osbourne, Cinderella, and Gorky Park. Ironically, the bands flying to Moscow were essentially poster children of excessive drug and alcohol use. The flight over was an infamous celebration of drugs and alcohol.

200,000 people attended the festival, which was also considered a way for the United States to spread democracy and western values by showcasing rock music.

No band was allowed to use pyrotechnics at the festival to ensure crowd safety and to prevent the bands from competing with each other to have the craziest fireworks. For whatever reason, the closing act Bon Jovi ignored the rule and set off a spectacular display of fireworks after its show. Mötley Crüe drummer Tommy Lee was infuriated by this act. He proceeded to hunt down McGhee backstage, punch him in the head and fire him as their manager. Mötley Crüe was so angry that the refused to fly out on the same plane as McGhee. Bon Jovi fired Doc not long after. 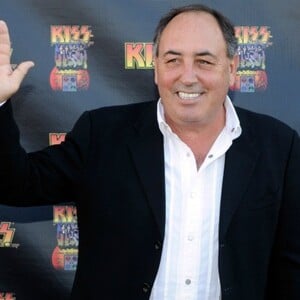