During Cooper's first three studio albums he used a Gibson EB-0 short scale bass that is currently on loan to the Rock and Roll Hall of Fame. Dunaway was part of the band Billion Dollar Babies that split from Alice Cooper in 1974 and released one album Battle Axe in 1977. Dennis married Alice Cooper's original costume designer and origination of the Shock Rock fashion style Cindy Dunaway who is also the sister of original Cooper drummer Neal Smith. Their daughter Renee Dunaway is the front woman for the band Jetsetter and their younger daughter Chelsea Dunaway is a singer-songwriter. In 2011 Dunaway and Alice Cooper band mates were inducted into the Rock and Roll Hall of Fame. Dunaway currently plays with the bands Blue Coupe and 5th Avenue vampires. Blue Coupe's single "You (Like Vampires)" was nominated for Best Rock Song Grammy. His memoir Snakes! Guillotines! Electric Chairs! is scheduled to be published in June 2015. 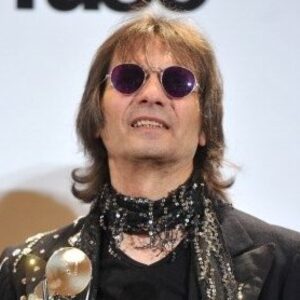