Deen Castronovo net worth: Deen Castronovo is an American drummer and singer who has a net worth of $10 million. Deen Castronovo was born in Westminster, California in August 1964. He has played in several hard rock and heavy metal bands which include Bad English, Cacophony, Journey, Dr. Mastermind, Wild Dogs, Planet Us, Hardline, Social Distortion, and Soul Sirkus.

Castronovo has also played in backing bands for Steve Vai, Ozzy Osbourne, Vasco Rossi, Matthew Ward, and Paul Rodgers. He currently plays with Journey and Revolution Saints. He has also played on albums by Tony MacAlpine, Marty Friedman, Joey Tafolla, G/Z/R, James Murphy, Hole, Neal Schon, and The Hitmaker. Castronovo lives in Keizer, Oregon where he grew up and has four children. 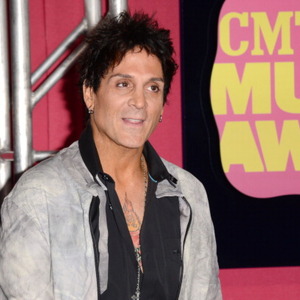