David Marks Net Worth: David Marks is an American musician, singer, and songwriter who has a net worth of $20 million dollars. David Marks was born in August 1948. He is best known for being a member of the band The Beach Boys. Marks recorded five studio albums with the Beach Boys.

He was a performing member of the band from 1962 until 1963, from 1997 until 1999, and in 2012. As a neighbor of the Wilson family Marks joined the Beach Boys as their rhythm guitarist in February 1962. He played on Beach Boys albums Surfin' Safari, Surfin' U.S.A, Surfer Girl, and Little Deuce Coupe. David let the band after having an argument with band manager and father Murry Wilson. David fronted The Marksmen and is an accomplished session musician. He has performed and recorded for Casey Kasem's Band Without a Name, Delaney & Bonnie, The Moon, Colours, and Warren Zevon. Marks declined Mike Love's invitation to rejoin The Beach Boys in 1971. He ended up joining in 1997 when guitarist Carl Wilson was in failing health. He left the band after finding out he had hepatitis C. His autobiography The Lost Beach Boy was released in 2007. He rejoined the band again in 2012 and recorded their final album That's Why God Made the Radio. He joined them on their 50th anniversary tour in 2012. Marks has also released three solo studio albums. 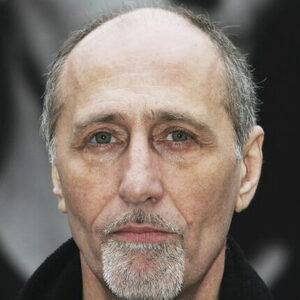