What is David Lee Roth's net worth?

David Lee Roth is an American singer, songwriter, rock star, radio DJ, and author who has a net worth of $60 million. David Lee Roth is best known for being the original frontman for the incredibly successful rock band Van Halen from 1974 to 1985. In 2007, he was inducted into the Rock and Roll Hall of Fame as a member of Van Halen.

David Lee Roth was born on October 10, 1954, in Bloomington, Indiana. His father was an ophthalmologist and his mother was a teacher. He has a sister, Lisa Roth, who is the creator of the Rockabye Baby lullaby music series. Roth grew up in Bloomington and Swampscott, Massachusetts. His family moved to Pasadena, California when he was a teenager. Roth developed an interest in music at an early age. He attended The Webb Schools in Claremont, California, and John Muir High School in Pasadena, then Pasadena City College where he met Eddie and Alex Van Halen. During this period Roth worked as a hospital orderly.


In his late teens, he was singing solo, as well as with a group called the Red Ball Jets. Another Los Angeles band, Mammoth, occasionally rented Roth's band's PA system. Eddie and Alex Van Halen were part of Mammoth. They asked Roth to join them as their lead singer. In 1974, they changed the name of the band to Van Halen after discovering there was another band by the name of Mammoth. In the early days, Van Halen performed both original and cover songs. Van Halen eventually found a local following and booked a four-month gig at the Starwood Club in West Hollywood, California. In 1976, Gene Simmons caught Van Halen at the Starwood, was suitably impressed, and helped the band produce their first demo tape. In early 1977 a Warner Brothers record executive caught Van Halen's act at the Starwood and signed them to a record contract.

Van Halen, the album, was released in 1978. Over the next seven years, the original five members of the band released five more successful albums. Roth was key to the band's success both as the lead singer and as their principal lyricist. Roth's lyrics worked in perfect harmony with the music composed by Eddie Van Halen to create the trademark sound defined Van Halen in the 1980s.

In early 1985, Roth released the EP Crazy from the Heat. Singles for "California Girls" and "Just a Gigolo/I Ain't Got Nobody" succeeded largely due to Roth's colorful personality showcased in lighthearted music videos. Later that same year he split from Van Halen and continued with his solo career, releasing Eat 'Em and Smile and later Skyscraper, which gave Roth his first international hit with "Just Like Paradise." Roth released two other solo albums, A Little Ain't Enough in 1991, and Your Filthy Little Mouth in 1994, before taking hiatus from music.

During Roth's hiatus from music in the late 1990s, he worked as an EMT.

Roth reunited with Van Halen to record the Best Of Volume 1, but after an infamous appearance at the 1996 MTV Video Music Awards, Roth left again to write a memoir titled Crazy From Heat, published in 1997.

In February of 2007, David Lee Roth reunited with Van Halen once again, and the group was inducted into the Rock and Roll Hall of Fame in March of that year. The band began their reunion tour in September, which grossed more than $93 million, the highest of any North American tour in the band's history.

In December 2011, Van Halen announced a 2012 tour with Roth. The new Roth-fronted Van Halen album A Different Kind of Truth was released on February 7, 2012, and a tour commenced that month.

Other Work and Appearances

On October 14, 2012, Roth began to broadcast a video webcast on his YouTube channel, and soon also on iTunes, called The Roth Show. In the show, Roth speaks about a wide variety of topics including making music videos with Van Halen, tattoos, and sarcasm.

In March 2015, a new live album was released, Tokyo Dome Live in Concert, recorded in June 2013 during the A Different Kind of Truth Tour. That same month, the band made its first foray into American television by appearing on Jimmy Kimmel Live!, where they announced a new tour.

In 2018, Roth, together with business partner and tattoo artist Ami James, created INK the Original, a full line of skincare products that protect tattooed skin. Roth spent more than 300 hours getting tattooed in Japan between 2013 and 2014 and saw the body art market expand.

In 2019 Roth announced a nine-date solo residency at the Mandalay Bay Resort and Casino House of Blues in 2020, with shows scheduled in January and March. Due to the coronavirus pandemic, Roth's March 18, 20, 21, 25, 27, and 28th shows have been postponed until further notice.

He also signed on for an American tour with the band Kiss, playing 43 cities as an opening act. Most of this tour was also postponed due to the coronavirus pandemic. 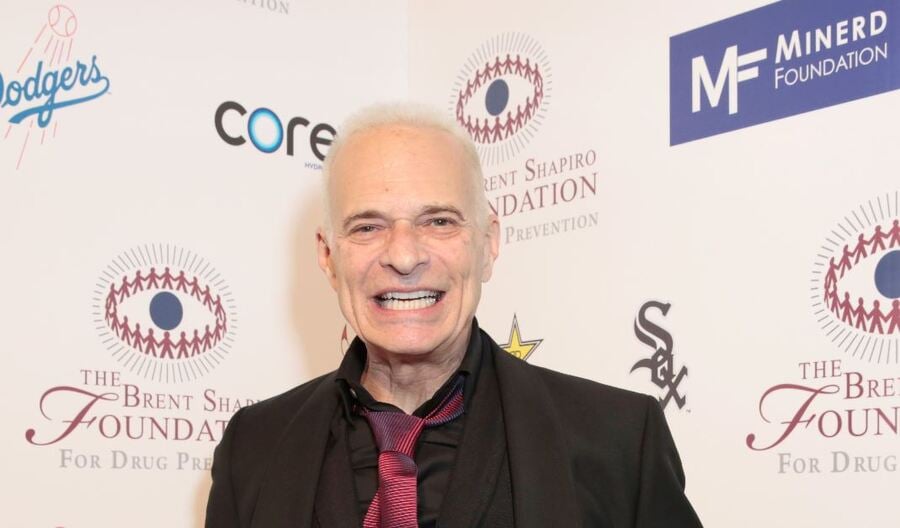 David Lee Roth has no children.

Roth has a vocal range of five octaves and three notes. 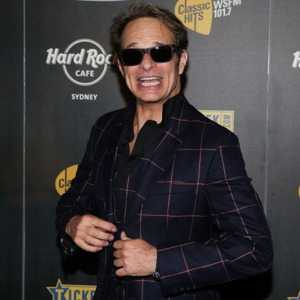