David Hood net worth: David Hood is an American musician who has a net worth of $1 million. David Hood was born in Sheffield, Alabama in September 1943. He is a bassist who also plays the trombone. He started off playing with the band The Mystics before founding Muscle Shoals Sound Studio and producing songs for the likes of Cher and Willie Nelson. 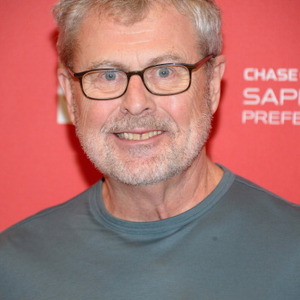