David Desrosiers net worth: David Desrosiers is a Canadian musician and singer who has a net worth of $9 million. He is best known for being the former bass guitarist for the band Simple Plan. He left the band in July 2020 amid sexual misconduct allegations.

David Desrosiers was born in Montreal, Canada in August 1980. The band formed in 1999 and Desrosiers joined in 2000. He took a hiatus from 2017 to 2019 and then officially stepped down in July 2020 after reports surfaced that he had groomed and mistreated at least a dozen young women. 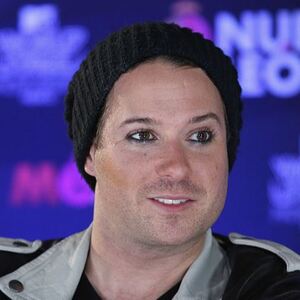