Blood, Sweat & Tears released their debut studio album Child Is Father to the Man in 1968 and their self-titled album was released in 1968 and reached #1 in the US where it was 4x multi-platinum. Their album Blood, Sweat & Tears 3 was released in 1970 and also reached #1 in the US. They released their 11th album in 1980. The band had a #1 hit on the US Adult Contemporary chart with the single "Spinning Wheel" which also reached #2 in the US as did the singles "You've Made Me So Very Happy" and "And When I Die". David Clayton-Thomas has released several solo albums and is a member of the Canadian Music Hall of Fame and Canada's Walk of Fame. 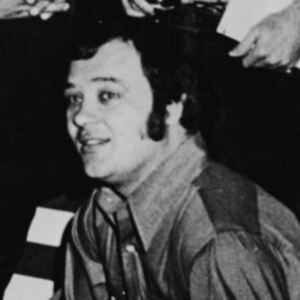