Dave Keuning net worth: Dave Keuning is an American guitarist who has a net worth of $20 million. Dave Keuning was born in Pella, Iowa in March 1976. He is best known for being the lead guitarist of the band The Killers. The band formed in 2001 and released their debut studio album Hot Fuss in 2004. 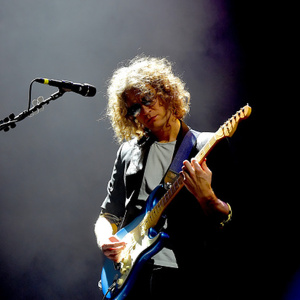