Darryl Jones net worth: Darryl Jones is an American musician who has a net worth of $8 million. Darryl Jones was born in Chicago, Illinois in December 1961. He is best known for being the bassist in the band the Rolling Stones. Jones started out as a session bassist and played blues, rock, and jazz music.

After Bill Wyman left the Rolling Stones, Jones became their bass player in 1993. He had previously played bass guitar for Miles Davis on the albums Decoy in 1984 and You're Under Arrest in 1985. Jones also worked with artists including Herbie Hancock's Headhunters, Bob Dylan, Sting, Cher, Eric Clapton, Peter Gabriel, and Madonna. Jones is a salaried employee of the Rolling Stones. He does not share the band's record, concert touring, and worldwide publishing revenues. He has played on the Rolling Stones' albums Voodoo Lounge in 1994, Bridges to Babylon in 1997, and A Bigger Bang in 2005. 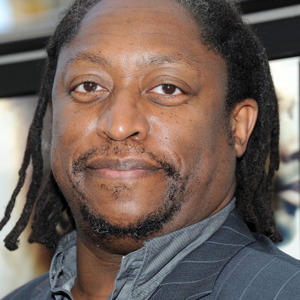