Dan Reynolds net worth: Dan Reynolds is an American musician, singer, and songwriter who has a net worth of $40 million. He is best known for being the front man of the rock band Imagine Dragons.

Reynolds is also part of the duo Egyptian which released an EP and won the Songwriters Hall of Fame Hal David Starlight Award.

Personal Life: Dan married Aja Volkman in March 2011. They have four children together. They separated at some point in 2018 but ultimately did not follow through with the divorce (as of this writing). 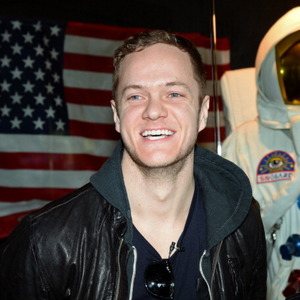