Their album …The Dandy Warhols Come Down was released in 1997 and reached #16 in the UK. They released the albums Thirteen Tales from Urban Bohemia in 2000, Welcome to the Monkey House in 2003, Odditorium or Warlords of Mars in 2005, and …Earth to the Dandy Warhols in 2008 which achieved success in several countries including Australia and Norway. They also released the albums The Dandy Warhols Are Sound in 2009, This Machine in 2012, and Distortland in 2016. Their most successful single "Bohemian Like You" was certified Silver in the UK.  Taylor-Taylor co-wrote the graphic novel One Model Nation in 2009 and released a studio album Totalwerks, Vol. 1 to accompany it. 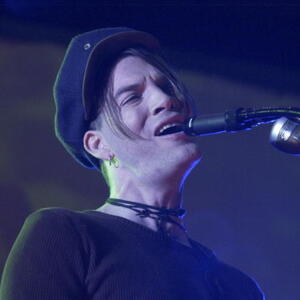