Chuck Panozzo net worth: Chuck Panozzo is an American musician who has a net worth of $14 million. Chuck Panozzo was born in Chicago, Illinois in September 1948. He is best known for being the bassist for the rock band Styx. Chuck and his fraternal twin brother John Panozzo co-founded Styx with Dennis DeYoung in 1972. 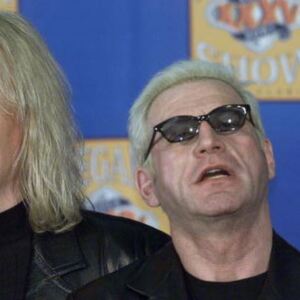