Chuck Comeau net worth: Chuck Comeau is a Canadian musician, drummer, actor, director, and writer who has a net worth of $9 million. Chuck Comeau was born in Montreal, Quebec, Canada in September 1979. He is best known for being the drummer of the rock band Simple Plan. Comeau founded the apparel company Role Model Clothing and was previously a member of the punk rock band Reset and played on the band's debut album No Worries in 1997.

Simple Plan formed in 1999 and released their debut studio album No Pads, No Helmets…Just Balls in 2002 which reached #8 in Canada, #5 in New Zealand, and #35 on the Billboard 200 chart. Their 2004 album Still Not Getting Any… was released in 2004 and reached #2 in Canada and #3 on the Billboard 200 chart. Their albums Simple Plan in 2008 and Get Your Heart On! in 2011 both reached #2 in Canada while their 2016 album Taking One for the Team reached #6. Their single "Welcome to My Life" reached #1 in Canada and they have had several other successful singles as well. 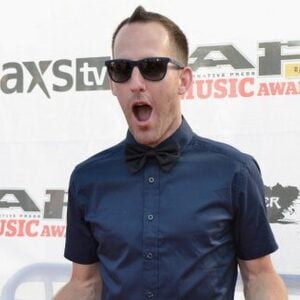