Chuck Billy net worth: Chuck Billy is an American vocalist who has a net worth of $5 million. Chuck Billy was born in Alameda County, California in June 1962. He is best known for being the lead vocalist for the thrash metal band Testament. The band formed in 1982 and Billy joined in 1986. 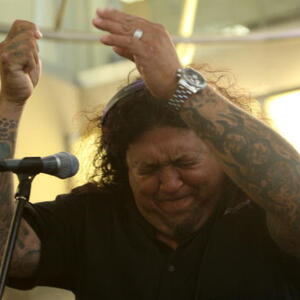