Chris Shiflett net worth: Chris Shiflett is an American guitarist who has a net worth of $40 million. Chris Shiflett was born in Santa Barbara, California in May 1971. He is known for being a member of the bands Foo Fighters, No Use for a Name, and Me First and the Gimme Gimmes.

Shiflett joined Foo Fighters in 1999 and has played on their albums One by One in 2002, In Your Honor in 2005, Echoes, Silence, Patience & Grace in 2007, Wasting Light in 2011, Sonic Highways in 2014, and Concrete and Gold in 2017. Their albums Wasting Light and Concrete and Gold reached #1 in several countries including the US. Shiflett has played on their singles "All My Life", "Times Like These", "Best of You", "The Pretender", and more. Chris Shiflett played in No Use For a Name from 1995 to 1999 on the albums Leche con Carne! In 1995, Making Friends in 1997, and More Betterness! In 1999. His brother Scott Shiflett is the bassist for the band Face to Face. 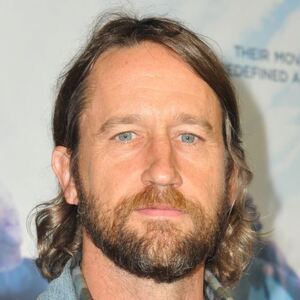