Chris Fehn was a member of the band Will Haven from 2010 to 2014 and played on their album Voir Dire. He is a backing vocalist and is a keen golfer. He worked as an electrician as well. Fehn filed a lawsuit against Slipknot in 2019 citing payment being held back and he officially split with the band after that announcement. He claimed at the time that his band mates had created six companies behind his back to control Slipknot's future and finances. Slipknot has sold tens of millions of albums during their career. They have received 15 Platinum and three Gold certifications. 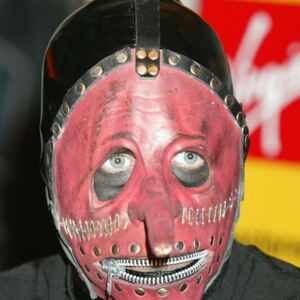