Chris de Burgh net worth: Chris de Burgh is a British-Irish singer-songwriter who has a net worth of $50 million. Chris de Burgh was born Christopher John Davison in Venado Tuerto, Santa Fe Province, Argentina in October 1948. He is best known for his 1986 hit song "The Lady in Red". Chris took his mother's name when he started performing.

He graduated from Trinity College, Dublin with a Master of Arts. In 1974 he signed his first contract with A&M Records. Chris supported Supertramp for their Crime of the Century tour. His debut album Far Beyond These Castle Walls was released in 1975. All of his albums in the 70s did not make the charts in the U.S or UK but did better in European and South American nations. His 1982 album The Getaway made it to #30 in the UK and #42 in the U.S. His album Man on the Line made it to E11 in the UK. In 1986 he had his biggest hit with "The Lady in Red". The album Into the Light made it to #2 in the UK and #25 in the U.S. "The Lady in Red" made it to #1 in Canada, Ireland, Norway, and the UK. The song made it to #3 in the United States. De Burgh has released 20 studio albums. He started his own label called Ferryman Productions. Bottles from his wine cellar sold for over $500,000 in 2011. 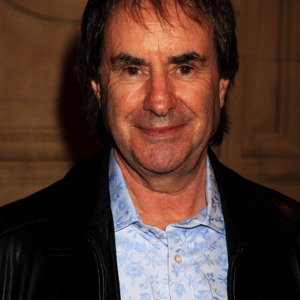