Chas Hodges net worth: Chas Hodges is an English musician and singer who has a net worth of $6 million. Chas Hodges was born in Edmonton, Greater London, England in December 1943. He is best known for being half of the duo Chas & Dave. Hodges worked as a session musician with several artists including Jerry Lee Lewis.

He then joined Albert Lee's band Heads Hands & Feet among other bands. Chas & Dave formed in 1975. They released their debut studio album One Fing 'n' Anuvver in 1975 and went on release a total of 15 albums including Street Party in 1995 which reached #3 in the UK. Chas & Dave have had success with several singles including "Ain't No Pleasing You" which reached #2 in the UK. Hodges authored the book Chas & Dave: All About Us in 2008. He started writing a column in the Daily Express called Rock n Roll Allotment in 2015. In 2017 it was announced that he was diagnosed with cancer of the esophagus. 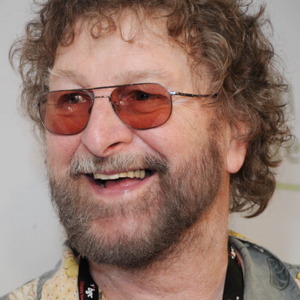