Charlie Burchill net worth: Charlie Burchill is a Scottish musician and composer who has a net worth of $45 million. Charlie Burchill was born in Glasgow, Scotland in November 1959. He is best known for being the guitarist and a founding member of the band Simple Minds. The band formed in 1977 and Burchill also plays keyboards. 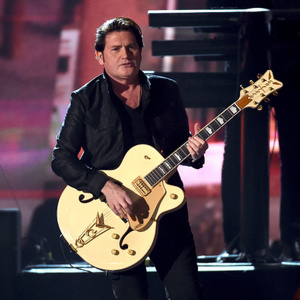