Chad Gray net worth: Chad Gray is an American singer, songwriter, and musician who has a net worth of $5 million. Chad Gray was born in Latham, Illinois in October 1971. He is the lead vocalist and co-founder of the heavy metal super group Hellyeah. Gray was formerly the lead vocalist for the band Mudvayne. 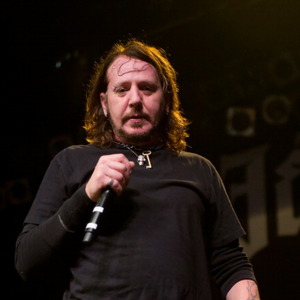