He has also released multiple tracks as a solo artist, and is known for his large vocal range that extends from G above Low C (G2) to Soprano C (C6). However, he is most widely recognized for his work with The Mars Volta, a progressive rock group that formed in 2001, and has released six successful albums to date. The band has received a number of music awards, including a 2009 Grammy for "Best Hard Rock Performance" for their track, "Wax Simulacra". Rolling Stone Magazine also named the group the Best Prog-Rock Band in 2008. As of 2012, the group has gone on hiatus. 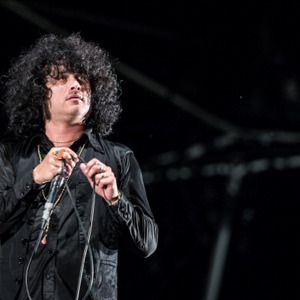