What is Carlos Santana's net worth?

Carlos Santana is a Mexican and American musician who has a net worth of $120 million dollars. Over the course of his long career, Santana has had a lasting impact on myriad sectors of popular music, with a handful of massive commercial smashes that have contributed to his impressive net worth. Santana is also a published author, entrepreneur, and is widely revered as one of the great electric guitar virtuosos ever to play the instrument.

Carlos Santana was born in in Autlán, Jalisco, Mexico on July 20, 1947. The young Santana took an interest in music from a very early age, taking up violin when he was just five years old, then the guitar (which would go on to become his signature instrument) at age eight. He studied under his father, who worked as a musician in a Mariachi band, but eventually began to study popular American artists like Ritchie Valens – this at a time when rock music had not really hit the mainstream in Mexico. Eventually, Santana and his family moved to San Francisco, CA, and his career in music began in earnest.

A songwriter and guitarist, Carlos Santana has won several Grammy Awards, Latin Grammy Awards, Billboard Music Awards, and too many other music awards to list here during his career to date. He popularized the Latin-fusion sound, which can best be described as a mixture of rock, salsa, and jazz in the late 60's and 70's with his band, Santana. But it was in 1966 that Santana started his first band, known as the Santana Blues Band, and Santana began to incorporate a variety of different influences into his work from a variety of different genres, including psychedelic soul acts like Sly and the Family Stone and Jimi Hendrix, British rock bands like the Rolling Stones and the Beatles, jazz artists like Miles Davis and John Coltrane, and Latin artists like Tito Puente and Mongo Santamaría. All these disparate influences mixed into what would eventually produce the sound of Santana, which with its new shortened name released its debut album in 1969 with Columbia Records. After a few personnel changes that geared the band towards more of a hard rock sound, Santana was booked at the now legendary Woodstock Festival, which along with various recordings of the fest – including the award winning documentary known simply as Woodstock – contributed greatly to the band's early popularity, and continue to be enjoyed by fans of 60s music today.

The following year, Santana released what would be the band's breakthrough album, Abraxas, and altogether the band has released a staggering 25 studio albums from 1969 to 2019, over and above Santana's work as a solo artist. 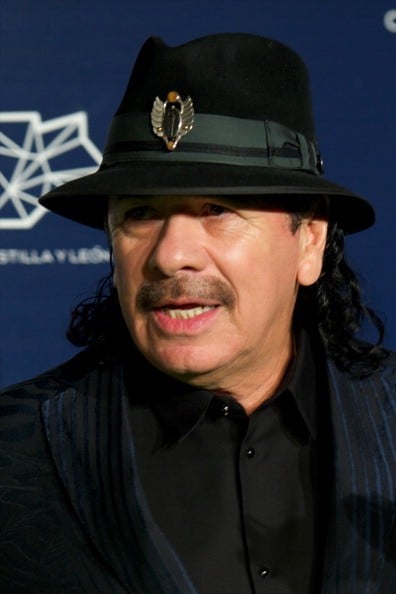 Those solo albums include seven studio albums, but Santana has opted to release the bulk of his recordings with his eponymous band.   Having continued to work in his own unique wheelhouse combining rock, jazz, and psychedelia over the following decades, he experienced a major resurgence of popularity and critical acclaim in the late 1990s, when his 1999 album Supernatural was an enormous success, selling more than 15 million albums in the US alone, and 30 million worldwide. That album was #1 in ten countries and won eight Grammys including Album of the Year. But the biggest hit from the album was a collaboration with another completely different band – rock group Matchbox 20. 1999's "Smooth" was a smash hit collaboration between the bands Matchbox 20 and Santana, and continues to receive copious airplay today.

Since the success of "Smooth," Santana has grown comfortably into the role of an elder statesman of rock music, consistently being cited on lists of the greatest guitarists of all time. In 2009, he appeared on that season's finale of American Idol alongside other legendary groups like KISS and Queen. Then, in 2014, he released his first ever album in his native Spanish language, entitled Corazon. 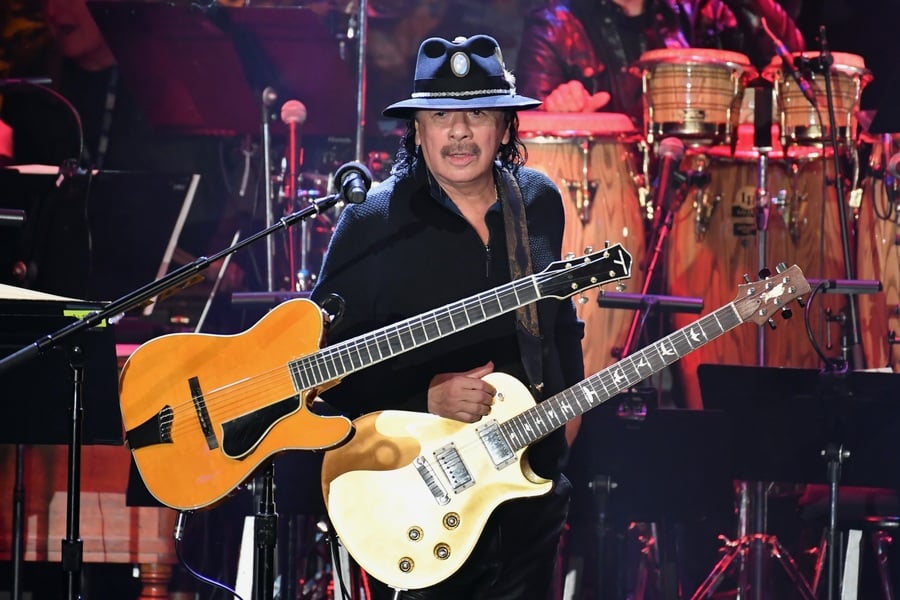 Santana has focused largely on music throughout his career, but he has been involved in at least one business pursuit: a chain of Mexican restaurants opened with Chef Roberto Santibañez with a handful of locations throughout the southwest and southeast of the US. It's called "Maria Maria," after one of his most famous songs. In 2014, he also made his debut as a published other, releasing his memoirs under the title The Universal Tone: Bringing My Story to Light.

A naturalized American citizen since 1965, he spent most of his life being married to Deborah Santana who filed for divorce in October 19, 2007, after 34 years of marriage, citing "irreconcilable differences". They had three children together, named Salvador (who is also a professional musician), Stella, and Angelica. Then in December 2010 he married Cindy Blackman, a drummer for Lenny Kravitz, and the two currently live together in Las Vegas, Nevada – when they're not on tour, that is.

Carlos Santana has demonstrated a preference for recently constructed homes over the last several years. In 2013, he reportedly spent $6 million on an elaborate home in a modern style in Las Vegas, mere blocks away from another four-bedroom house he'd purchased in 2010 for $3.5 million, later listing it for sale around the time that he purchased the latter home. The house boasted cutting edge technology for climate control, security, and comfort, as well as a home movie theater and game room among numerous other amenities. The house is located in an extremely upscale Las Vegas community located on Bear's Best Golf Club, and it was reported back in 2013 that the $6 million he spent on the home represented the most paid for any residence per square foot over the previous several years, and also the fifth highest home purchase in Vegas at that time.

In March 2012 he listed a home in Maui not far from the Ritz Kapalua for $7.5 million. He appears to have eventually accepted $4.7 million. Here's a video tour:

In May 2019 Carlos paid $2.7 million for a lush home on the island of Kauai. A year later he paid $8 million for another home on Kauai.

In June 2021, Carlos paid $20.5 million for A THIRD home on Kauai. Around the time of this purchase he put the $8 million Kauai home on the market for $13 million – $3 million more than he paid a year earlier. In March 2022 Carlos sold this second Kauai home for $11.9 million. 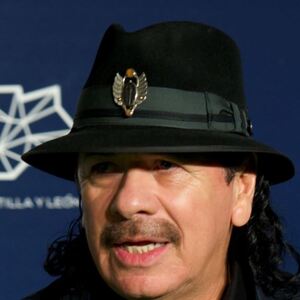