Carl Carlton net worth: Carl Carlton is an American singer and songwriter who has a net worth of $4 million. Carl Carlton was born in Detroit, Michigan in May 1953. His musical styles include pop, R&B, soul, and funk. Carlton released his debut studio album Can't Stop A Man in Love in 1973. 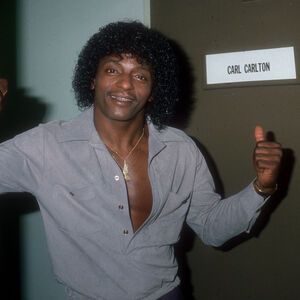