What is Caleb Followill's Net Worth?

Caleb Followill is an American musician who has a net worth of $16 million. Caleb Followill has built his net worth as a performer and member of the Grammy Award-winning American rock band Kings of Leon. Some of his musical influences are Townes Van Zandt, Dave Alvin, Roger Miller and Pearl Jam.

He was born Anthony Caleb Followill on January 14, 1982 in Mount Juliet, Tennessee. His father Ivan Followill was a Pentecostal evangelist minister, who traveled around the American South. Ivan married Betty Ann in 1977. Followill and his brothers were raised in a very strict Southern Baptist household and were not allowed to partake in any secular music or movies. In 1997, Ivan left the ministry and he and Betty Ann split, mainly due to Ivan's heavy drinking at the time. Caleb dropped out of school and he and his older brother Nathan moved to Nashville.

Followill is best known for being the front man (singer) and guitarist of the band Kings of Leon, from Nashville, Tennessee. Kings of Leon is comprised of three brothers (Caleb, Nathan and Jared Followill) and cousin Matthew Followill. From the time they were young, the family all played music together and traveled around the Bible belt, the kids homeschooled by their mother and their father active in the ministry. Once Caleb and Nathan moved to Nashville, they began playing casual gigs in bars, billed as The Followill Brothers before they changed their name to Kings of Leon.

The family band experienced moderate success shortly after their formation in 1999 and major commercial success after 2005. Their early sound was a blend of southern rock and blues influences and gradually expanded to include a more alternative, arena rock sound. They were signed to RCA Records in 2002 and released their debut album, "Youth and Young Manhood," the following year.

Kings of Leon initially found success in the UK when they had nine Top 40 singles and two Brit Awards in 2008. All three of the band's albums peaked in 2008 in the top five of the UK Albums chart. They reached No.1 with their third album "Because of the Times" in the UK. It was only after 2008 that the band found their audience in the United States. After the release of "Only by the Night" in September 2008, the singles "Sex on Fire," "Use Somebody," and "Notion" all peaked at No. 1 on the Hot Modern Rock Tracks chart. "Only by the Night" became their first US platinum album. It was also the best-selling album in Australia in 2008 and was certified platinum there nine times.

In October 2010, the band's fifth album "Come Around Sundown" was released. 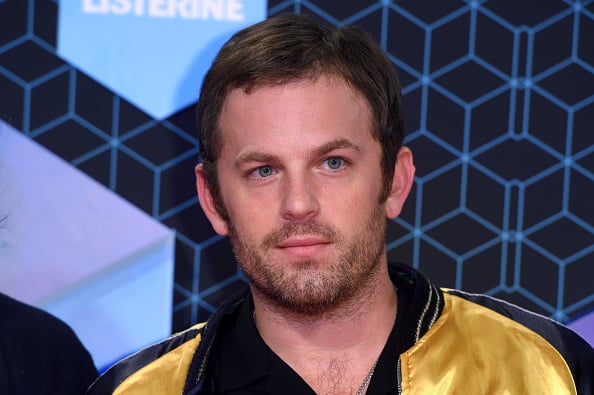 In September of 2013, the band opened up to Rolling Stone magazine, where Caleb reportedly admitted (about their 2010 album, which sold poorly in comparison to their prior albums), "I pretty much checked out for the record. After a disastrous incident at a gig in Dallas, Texas, where Caleb announced to the crowd that he was "…gonna go backstage and I'm gonna vomit, I'm gonna drink a beer and I'm gonna come back out and play three more songs." This was in 2011. Caleb left the stage and never returned. The band ended its tour early, canceling 26 tour dates. The bandmates didn't see each other again until days later.

Though media outlets reported that the rest of the band ordered Caleb into rehab, Caleb denied it to Rolling Stone, saying, "If they had, they knew I would have laughed at that. Kings of Leon went back on the road to support their album Mechanical Bull soon after the incident."

Kings of Leon's sixth album "Mechanical Bull" was released in September 2013. They released their seventh studio album "Walls" in October 2016. It went on to reach No. 1 on the Billboard 200 albums chart and sold 77,000 album units by the end of its first week out. To celebrate the tenth anniversary of their release of "Only by the Night," Kings of Leon released a never-before-seen video of behind-the-scenes footage of the recording of the record.  The band released a live acoustic recording of its first song in more than three years on March 31, 2020, originally called "Going Nowhere" but later renamed "Supermarket" on their upcoming album.

Kings of Leon released their eighth studio album "When You See Yourself" on March 5, 2021. The band continues to record and play shows, 12 Grammy Award nominations and four wins under their belts.

Caleb was linked romantically in the past to Paris Hilton and Kate Moss. Followill has been married to former Victoria's Secret model Lily Aldridge since May 12, 2011. They have a daughter Dixie Pearl Followill, born June 21, 2012, and a son named Winston Roy Followill who was born in January 2019. 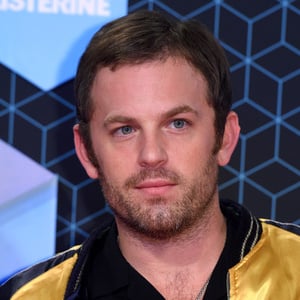