He specializes in rock music and is an expert in vocals, guitar, piano, keyboards, saxophone, drums, harp, flute, and other percussion. He has written songs such as "American Woman," "Star Baby," "New Mother Nature," and "These Eyes. He pursued a solo career in 1975 and released singles such as "Stand Tall," "I'm Scared," and "Break it to Them Gently. He eventually moved to Sherman Oaks, California and developed an interest in writing and singing for film. He has released eleven studio albums as well as a book of poetry. 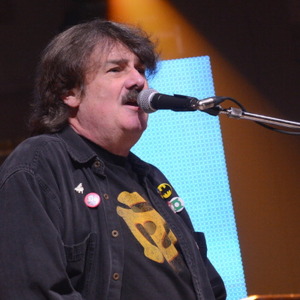