Buck Dharma net worth: Buck Dharma is an American guitarist, singer, and songwriter who has a net worth of $9 million. Buck Dharma was born in Long Island, New York in November 1947. He is best known for being a member of the band Blue Oyster Cult. He was an original member of the band when they formed in 1967 and has written and sang lead vocals on many of Blue Oyster Cult's hit singles such as "(Don't Fear) The Reaper", "Burnin' for You", and "Godzilla". 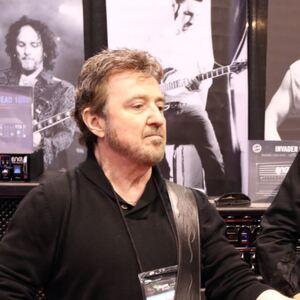