What is Bruce Springsteen's Net Worth?

Bruce Springsteen is an American singer, songwriter and musician who has a net worth of $650 million. In his career spanning over several decades, he has achieved fame both as a solo artist and as the leader of the E Street Band. In a given year when he is touring, Bruce's annual earnings can easily top $80 million. To date, Bruce has sold more than 135 million albums worldwide which makes him one of 35 best-selling musical artists in history.

Born on September 23, 1949 in Long Branch, New Jersey, Bruce Frederick Joseph Springsteen grew up in Freehold, New Jersey. He has two younger sisters. Raised a Catholic, Springsteen attended the St. Rose of Lima Catholic School, and credits his religious upbringing as a large influence on his music. His initial interest in music, however, was inspired by Elvis Presley, whom he saw on "The Ed Sullivan Show" when he was seven years old. Having suffered a concussion in a motorcycle accident when he was seventeen, Springsteen failed the physical examination for the U.S. draft, and did not serve in the Vietnam War.

Once again inspired by a performance he saw on "The Ed Sullivan Show", this time by the Beatles, Springsteen bought his first guitar in 1964. Soon after, he started playing with a band the Rogues at local venues in Freehold. Later that year, his mother took out a loan and bought him a $60 Kent guitar, a moment he sings about in his song "The Wish."

Other bands Springsteen performed with during the 1960s and early 70s include the Castiles, Earth, Steel Mill, the Sundance Blues Band, and the Bruce Springsteen Band. During this time, he began attracting attention not just for his performances, but also for his lyrics and songwriting ability. Drawing the interest of talent scout John Hammond, music executive Clive Davis signed Springsteen to Columbia Records in 1972. For his first project, Springsteen brought in several of his New Jersey-based musical colleagues, and together they formed the E Street Band, although they weren't officially named until a few months later. His debut studio album, "Greetings from Asbury Park," was released in January 1973 to critical acclaim, but slow sale.

Springsteen's second studio album, "The Wild, the Innocent & the E Street Shuffle," met a similar reaction, with slow sales despite positive critical reception. For his third studio project, Springsteen was given a generous budget to work with, to try to produce a record that was commercially viable. The album "Born to Run" took 14 months to records, with six of those months spent on the song "Born to Run." It was released in August 1975 to massive commercial success, peaking at number 3 on the Billboard 200. In October that year, Springsteen appeared on the covers of both Newsweek and Time magazine. 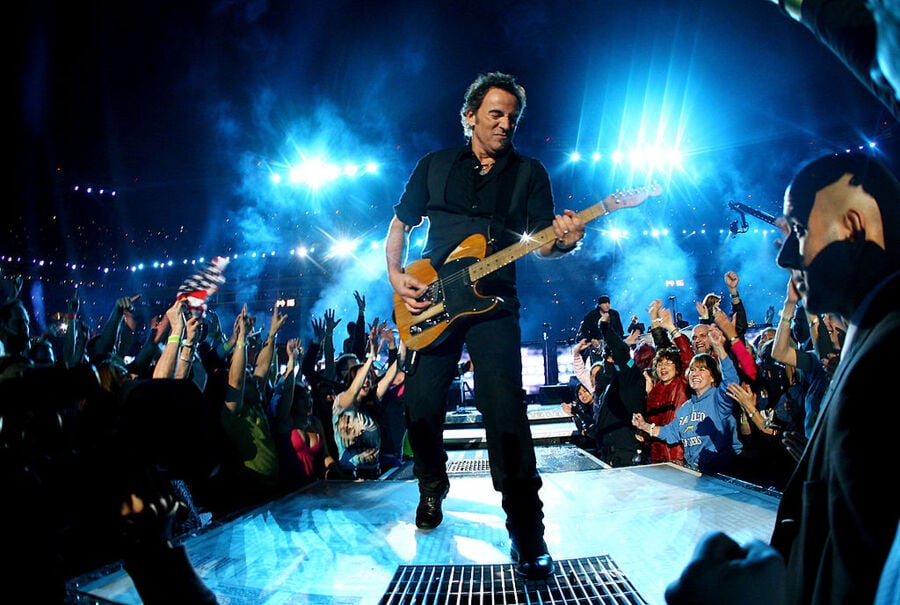 Following a lengthy legal battle with former manager Mike Appel, Springsteen released "Darkness on the Edge of the Town" in 1978, and embarked on an intense cross-country tour to promote the album. His 1980 double album "The River" became his first number 1 on the Billboard Pop Albums chart, while his 1982 solo acoustic album "Nebraska" was named "Album of the Year" by Rolling Stone magazine.

Springsteen's most well-known album is undoubtedly the 1984 hit "Born in the U.S.A.", which became one of the best-selling albums of all time, selling 15 million copies in the U.S. and 30 million worldwide. It has been certified platinum fifteen times by the RIAA. This was followed by "Tunnel of Love" (1987), "Human Touch" (1992), "Lucky Town" (1992) and acoustic album "The Ghost of Tom Joad" (1995). Other achievements of his during the 90s include winning an Academy Award in 1994 for the some "Streets of Philadelphia," and being inducted into the Rock and Roll Hall of Fame in 1999. 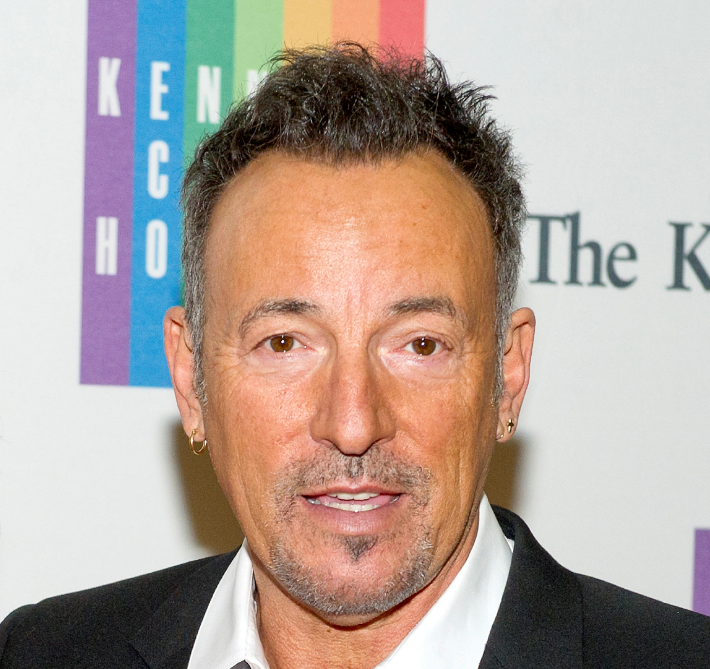 Outside of music, Springsteen has pursued several other projects. His Broadway show "Springsteen on Broadway" ran from October 2017 to December 2018, and included Springsteen himself reading excerpts from his 2016 autobiography "Born to Run." He also co-directed the film "Western Stars" with Thom Zimny, and it premiered at the Toronto Film Festival in September 2019. The film features Springsteen and the E Street Band performing to a live audience, in support of his album of the same name released earlier that year.

Springsteen has had several notable relationships. In May 1985, he married actress Julianne Phillips despite their 11-year age difference. His touring schedule took a toll on the relationship, and the couple separated in 1988, finalizing their divorce in March 1989. Soon after his separation from Phillips, Springsteen began a relationship with Patti Scialfa, who had been on tour with him on both the Born in the U.S.A. Tour (1984) and the Tunnel of Love Express Tour (1988). Springsteen and Scialfa married in 1991, and have three children together. Their youngest son Sam is a member of the Colts Neck Fire Department.

Springsteen is known for the political statements in many of his songs, either stated outright or alluded to. Some examples include the single "Born in the U.S.A." (1984), a widely misinterpreted commentary on the treatment of Vietnam veterans, and controversial song "American Skin (41 Shots)" (1999) about the shooting of Amadou Diallo. In November, 2016, Springsteen was presented with the Presidential Medal of Freedom award by President Barack Obama.

Bruce owns a fairly impressive portfolio of real estate, made up primarily of properties in New Jersey, especially around Monmouth County. His longtime primary property has been a 384-acre horse farm in Colts Neck.

In 1999 Bruce and Patti paid $13.75 million for a 4.5-acre compound in Beverly Hills that features a 10,000 square-foot main mansion AND a 7,500 square-foot secondary home. In 2015 they reportedly were shopping this property off-market for a price tag of $60-70 million. They were likely interested in selling because of a planned mansion located on the hill above their property. For years, a son of the late King Abdullah of Saudi Arabia had been fighting with Los Angeles over his plans to build a 60,000 square-foot mansion that would overlook part of Springsteen Manor.

They also own a home in an equestrian community in Wellington, Florida. Mike Bloomberg and Bill Gates own nearby properties. Springsteen, Gates and Bloomberg all have daughters that are passionate equestrians. 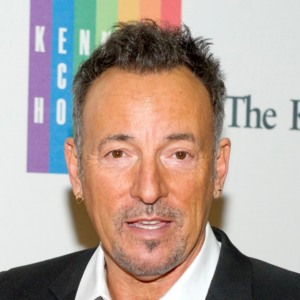