Bruce Hall net worth: Bruce Hall is an American musician who has a net worth of $20 million. Bruce Hall was born in Champaign, Illinois in May 1953. He is best known for being the bass guitarist of the band REO Speedwagon. The band formed in 1967 and Hall joined in 1977, also providing some lead vocals as well as backing vocals. 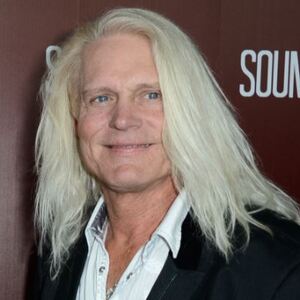