How much is Brian Baker Worth?

Brian Baker net worth: Brian Baker is an American punk rock musician who has a net worth of $4 million. Brian Baker was born in February 1965. He is a founding member of the band Minor Threat and has also been a long time guitarist for the band Bad Religion. Baker founded the band Dag Nasty and was an original member of the band Samhain. He has also played with the bands Doggy Style, The Meatmen, Government Issue, and Junkyard. He toured with Me First and the Gimme Gimmes and rejected an offer to be a touring musician with R.E.M. Brian Baker has been featured on the Bad Religion albums The Gray Race in 1996, Tested in 1997, No Substance in 1998, The New America in 2000, The Process of Belief in 2002, The Empire Strikes First in 2004, New Maps of Hell in 2007, The Dissent of Man in 2010, and True North in 2013. He has also played on albums with Doggy Style, Dag Nasty, The Meatmen, Minor Threat, and Junkyard. 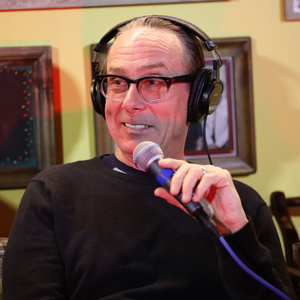