Marsalis has released many albums as a bandleader and been featured on many more as a sideman. He has worked with artists such as Art Blakey, his brother Wynton Marsalis, Miles Davis, Dizzy Gillespie, Kevin Eubanks, Sting, Tina Turner, Harry Connick, Jr., Grateful Dead, Crosby, Stills & Nash, Mary-Chapin Carpenter, Bela Fleck, Bruce Hornsby, Phil Collins, Public Enemy, Dave Matthews Band, and more. Marsalis was nominated for a Tony Award and a Drama Desk Award in 2010 for his music in the Broadway show August Wilson's Fences. 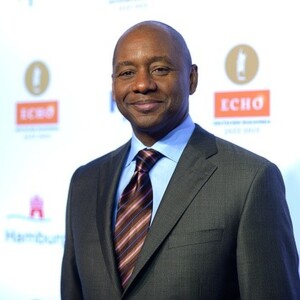