Brad Delp net worth: Brad Delp was an American singer and songwriter who had a net worth of $500 thousand. Brad Delp was born in Peabody, Massachusetts in June 1951 and passed away in March 2007. He was best known for being the lead vocalist of the rock bands Boston and RTZ. Delp also played guitar, harmonica, and keyboards. He was a founding member of Boston in 1976 until 1989 and then from 1994 until his passing in 2007. Delp was featured on their debut self-titled album in 1976 which was certified 17x Platinum and their albums Don't Look Back in 1978 and Third Stage in 1986 which both reached #1 on the Billboard 200 charts. He was also featured on the Boston albums Corporate America in 2002 and Life, Love & Hope in 2013. The band's hit singles include "More Than a Feeling" and "Amanda". Delp was featured on the RTZ albums Return to Zero in 1991, Lost in 1998, and Lost and Found in 2005. Brad Delp committed suicide on March 9, 2007 at 55 years old. 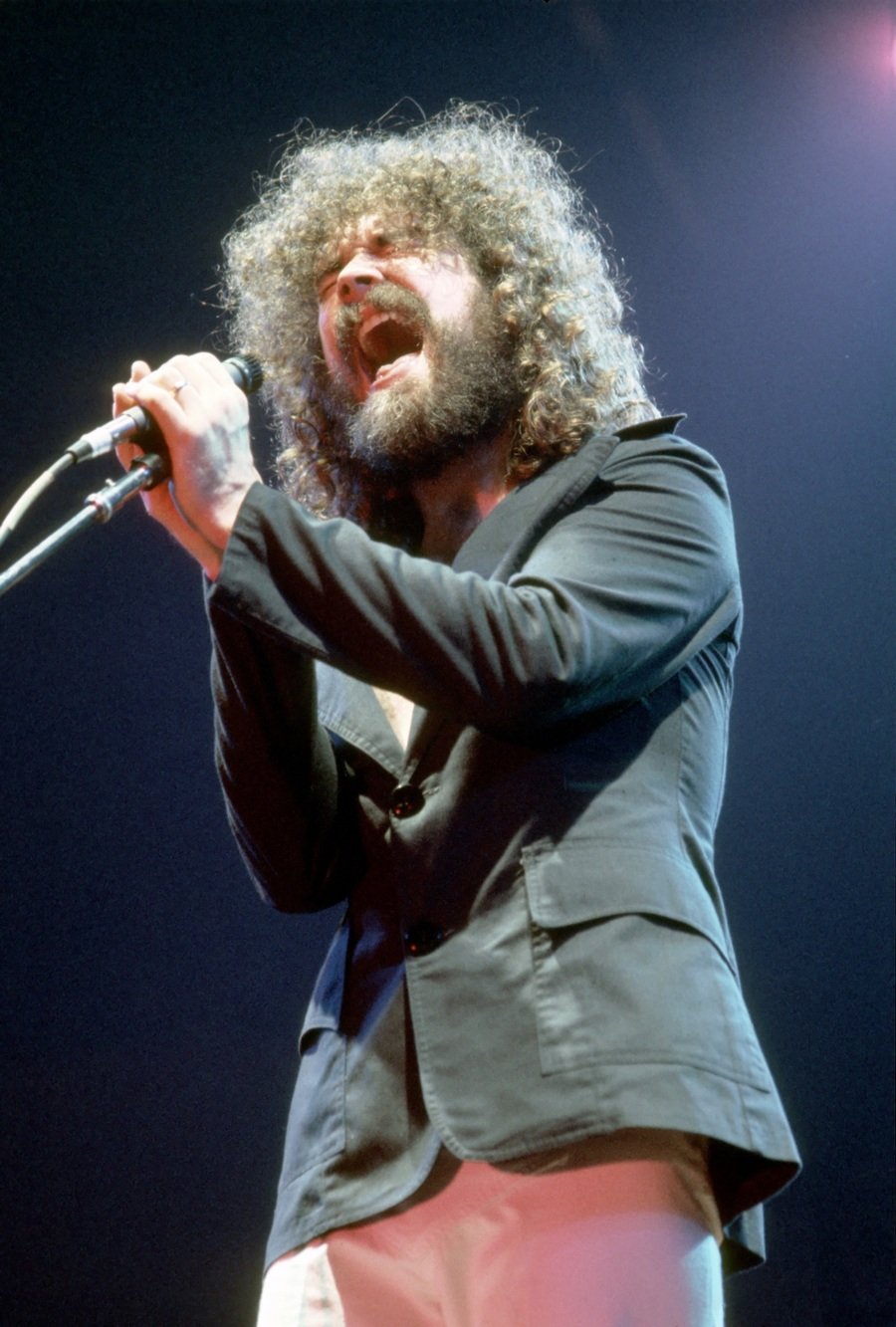 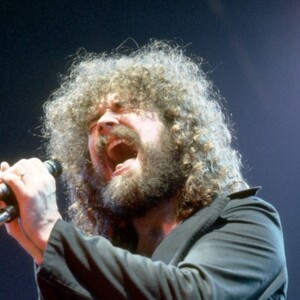