Bobby Dall net worth: Bobby Dall is an American musician who has a net worth of $13 million. Bobby Dall was born in Mechanicsburg, Pennsylvania in November 1963. He is best known for being the bassist of the hard rock band Poison. Dall started playing guitar but switched to bass at 15 years old. 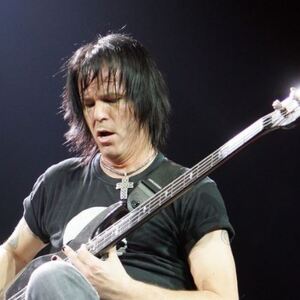