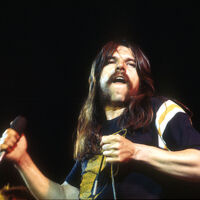 What is Bob Seger's Net Worth?

Bob Seger is an American rock and roll singer-songwriter, guitarist and pianist who has a net worth of $60 million dollars. A singer-songwriter and musician, Bob Seger became a household name with a string of hits beginning in the late 70s. His hit songs include "Turn the Page", "Night Moves", and "Old Time Rock and Roll", which is ranked as the second most-played jukebox song of all time.

Robert Clark Seger, better known as Bob Seger, was born in Detroit, Michigan, on May 6, 1945. He was raised by his parents, Charlotte and Stewart Segar, in Ann Arbor, Michigan. He has one older brother named George. Seger was exposed to music at a very early age thanks to his father, a medical technician for the Ford Motor Company who happened to also play several instruments. However, his father left the family when Segar was just ten years old, and moved to California. The departure of his father had a great impact on the family, plunging them into financial difficulty while he was growing up. Segar briefly attended Lincoln Park High School, then attended Pioneer High School (at the time named Ann Arbor High School), where he ran track and field. He graduated from high school in 1963.


Segar first began performing music in public in 1961, as a member of the three-piece band the Decibels. He played guitar, piano, and keyboards, and was also responsible for vocals. His bandmates were Pete Stanger (guitar) and H.B. Hunter (drums), and they were all high school classmates. Following the disbandment of the Decibels, Seger became the lead singer of the four-piece band the Town Criers. Through the Town Criers' gigs, Seger met musician Doug Brown, who performed with his backing band The Omens. He then left the Town Criers to join Doug Brown & The Omens.

Although he had previously recorded some material with his early bands, it was with Doug Brown & The Omens that Seger made his first appearance on an officially released recording—the single "TGIF" (1965). It was also while he was with Doug Brown & The Omens that Seger met Edward "Punch" Andrews, the man that would become his longtime manager. Seger left the band to record his song "East Side Story" on his own, released it with Hideout Records in 1966 under the name Bob Seger and the Last Heard. This track helped him land a recording contract with Cameo-Parkway Records. He released four more singles, all with Cameo-Parkway, and the single "Heavy Music" (1967) performed particularly well, barely missing out on the Hot 100 chart and peaking at No. 103.

After Cameo-Parkway went under, Seger, with his band Bob Seger & the Last Heard, turned down Motown Records to sign with Capitol Records. The reason why he turned down Motown, even though they had offered him more money than Capitol, was reportedly because he believe that Capitol was a more appropriate label for his genre compared to Motown. Capitol Records changed the name of his band to The Bob Seger System. Of all of their releases, of particular note is the album "Rambin' Gamblin' Man" (1969)—it reached No. 62 on the Billboard pop albums chart. They were unable to recreate that album's success on their subsequent releases, and the Bob Seger System disbanded. 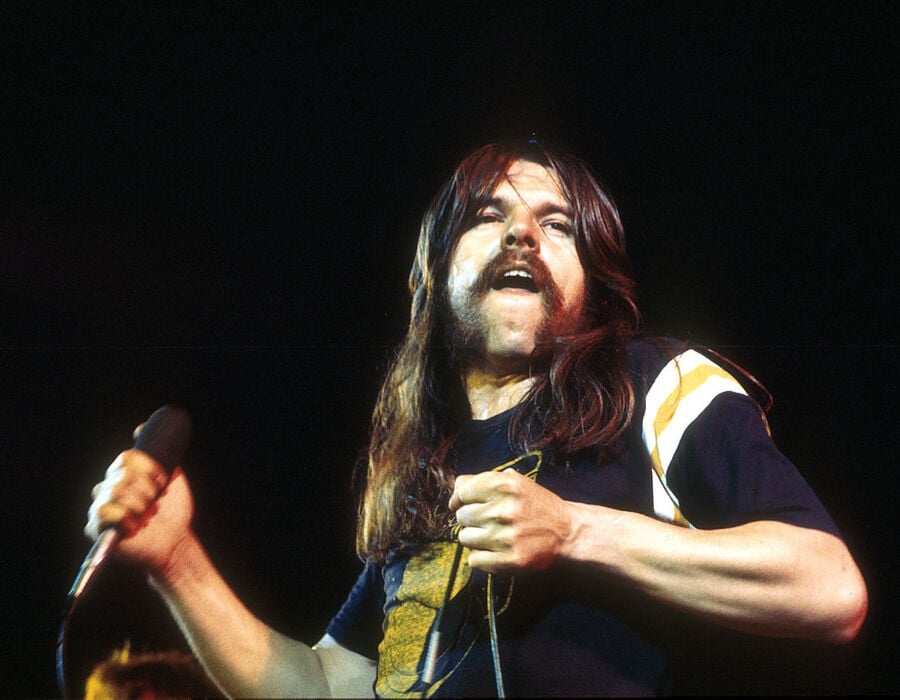 During the early 1970s, Seger attempted to go at it alone, and toured around the United States with various other musicians and bands. In 1973, he formed the group the Silver Bullet Band. It was with the Silver Bullet Band that he was catapulted to global exposure, especially after the back-to-back release of their albums "Live Bullet" and "Night Moves" in 1976. With hit singles such as "Night Moves," "Turn the Page," and "We've Got Tonight," Seger has earned recognition as one of rock and roll's greatest musicians and song writers. The Bob Seger System was inducted into the Michigan Rock and Roll Legends Hall of Fame in 2006, a year after Bob Seger & The Silver Bullet Band were induced into the same Hall of Fame.

Not letting success and fame to get into his head, he made a habit of hiring out-of-work Detroit musicians to back him up on stage. In a career that spanned over six decades, Seger has wrote and recorded a colorful palette of songs that dealt with love, women, blue-collar themes and was an exemplar of heartland rock. He has released over twenty albums, including studio albums, live albums, and compilation albums, and sold more than 75 million records globally. He embarked on his final tour, the "Travelin' Man tour", in September 2018. Seger's classic raspy yet shouting voice earned him a place in the Rock and Roll Hall of Fame in 2004, and the Songwriters Hall of Fame in 2012. The city of Lincoln Park, Michigan, where Seger used to attend school when he was younger, and also used to perform occasionally during the early days of his career, declared November 17, 2017, to be "Bob Seger Day". 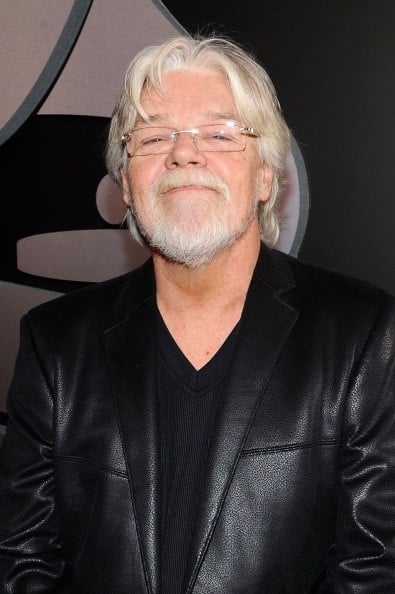 Seger was married to Renee Andrietti in 1968, and their marriage lasted "one day short of a year". Then, from 1972 to 1983, he was in a long-term relationship with Jan Dinsdale. His second marriage was to Annette Sinclair; it was almost as short as his first. They married in 1987, and divorced a year later. His third wife is Juanita Dorricott. They married in 1993, and have two children together.

His main residence is located in Orchard Lake Village, Michigan, a Detroit suburb. Bob's main house is a 20,000 square-foot lakefront mansion on 4+ acres that he custom built in 2009.