Billy Powell net worth: Billy Powell was an American musician who had a net worth of $3 million at the time of his death. Billy Powell was born in Corpus Christi, Texas in June 1952 and passed away in January 2009. He was best known for being the longtime keyboardist of the band Lynyrd Skynyrd. 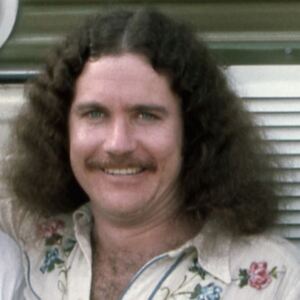