Billy Howerdel net worth: Billy Howerdel is an American musician, singer, songwriter, and producer who has a net worth of $6 million. Billy Howerdel was born in New Jersey in May 1970. He has been a founding member as well as the guitarist for the band A Perfect Circle and Ashes Divide. 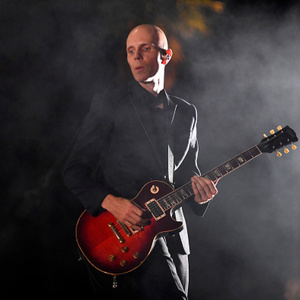