Billy Cox net worth: Billy Cox is an American bassist who has a net worth of $5 million. Billy Cox was born in Wheeling, West Virginia in October 1939. He is best known for performing with Jimi Hendrix and is the only surviving musician who played with him regularly.

Cox was a part of the experimental group that backed up Hendrix at the original Woodstock. He was also a member of the trio with drummer Buddy Miles on the live Band of Gypsys album and of The Cry of Love Tour trio along with Mitch Mitchell on drums. Billy Cox has continued to perform with the Band of Gypsys Experience as well as on the Experience Hendrix Tour. He has also worked as a session and touring musician with several artists including Sam Cooke, Joe Simon, Slim Harpo, John McLaughlin, Charlie Daniels, Carla Thomas, Rufus Thomas, Etta James, Lou Rawls, Little Richard, Jackie Wilson, and more. Cox has released the solo albums Nitro Function in 1972, Last Gypsy Standing in 2009, Old School Blue Blues in 2011, and Unfiltered in 2014. 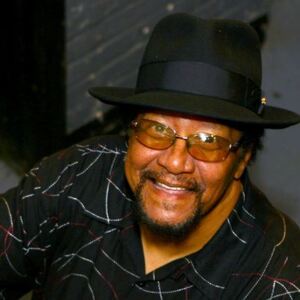