Bernie Marsden net worth: Bernie Marsden is an English rock and blues guitarist who has a net worth of $8 million. Bernie Marsden was born in Buckingham, Buckinghamshire, England in May 1951. He is best known for playing with the band Whitesnake from when they formed in 1978 until 1983. Marsden played on the Whitesnake albums Snakebite, Trouble, Lovehunter, Ready an' Willing, Come an' Get It, and Saints & Sinners.

He wrote or co-wrote several songs for the band including "Fool for Your Loving" which reached #13 in the UK and "Here I Go Again". Marsden formed the band Alaska and also released albums with UFO, Cozy Powell's Hammer, Wild Turkey, Babe Ruth, Paice Ashton Lord, The Moody Marsden Band, The Snakes, Company of Snakes, M3, The Little House Band, and The Majesticaires in addition to several solo albums. 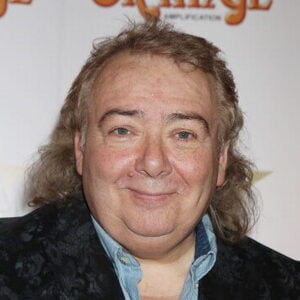